It's no secret that I've never liked Madrid. Like I said a few posts ago, it just doesn't feel like real Spain, and that irks me. It feels so fake, so half-American...so pretentious! So many people there aren't personable. The weather sucks.

Wow, that's all so negative. But I'm just trying to explain why, despite being with an absolutely wonderful family and getting paid to take care of two kids who spoke marvelous English, I was not at my happiest in Madrid. I tried to make the best of it and explore the city, to immerse myself in real castellano (as opposed to a mix of Spanish and Galician), and even to appreciate the scorching heat.

But now that I'm done there (and have been for a month now), I feel like I can just can come out and say it--being back in Galicia is truly glorious. The weather is nice and cool, the food is fantastic and cheap, the people are friendly, and I just feel like I'm back home. I love Galicia and I'm not shy about shouting it from the rooftops!

Who wouldn't love a place like this?? It has everything! 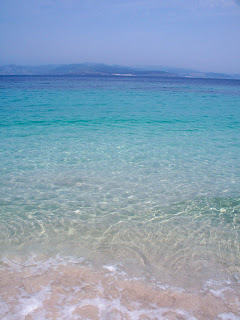 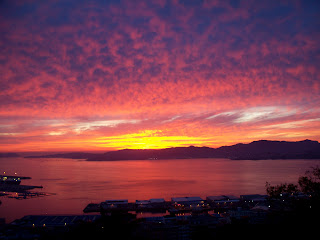 Great views and the ocean to boot 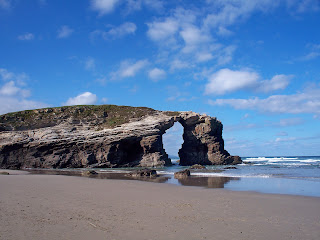 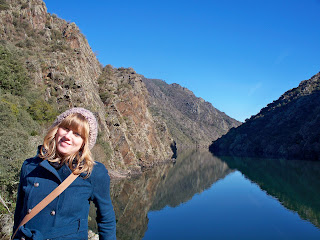 Mountains and rivers and great places to go hiking 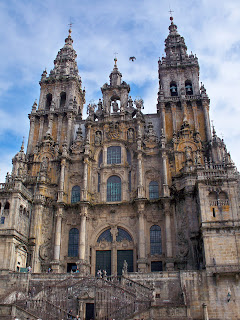 Famous historical sites like the cathedral in Santiago de Compostela 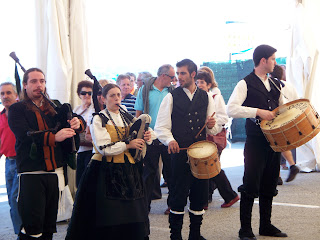 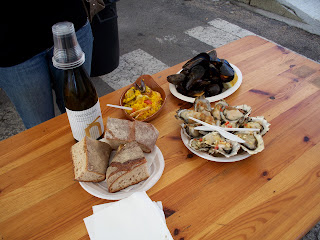 Great food and wine, which also happens to be inexpensive 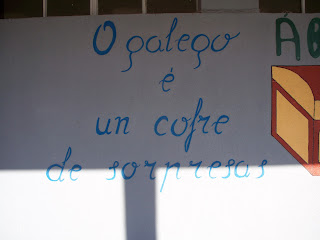 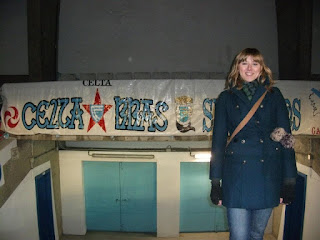 And last but not least, Celta de Vigo, a newly first-division fútbol team! (photo by the awesome Xose)

So, if you haven't been here, come! If you have, then you know exactly what I'm talking about. Que viva Galicia!