Tales of an Apartment Hunt 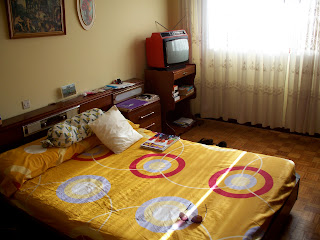 Radio. Bed. Need I say more? And check out that awesome retro tv. 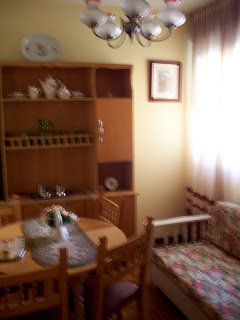 The tea room. How cute! 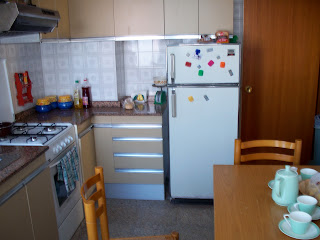 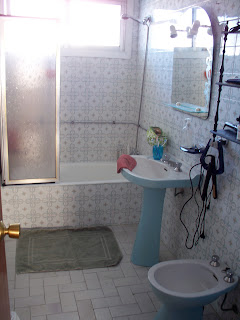 Bathroom, nothing too exciting. 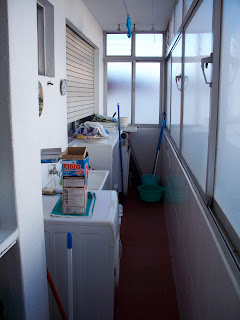 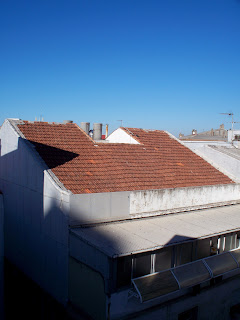 View from the laundry room 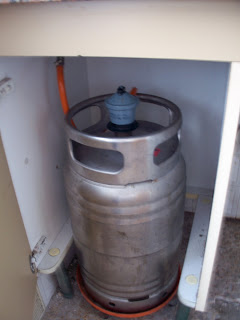 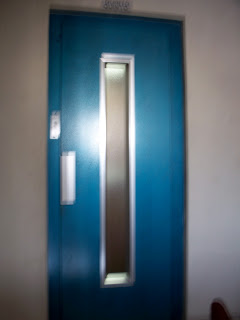 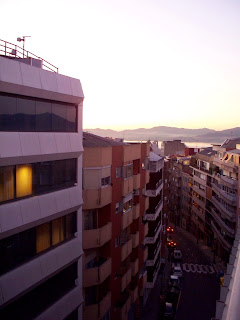 View from our living room (which I forgot a picture of, sorry...but it has a chandelier!)
Posted by Alisa at 10:41 PM