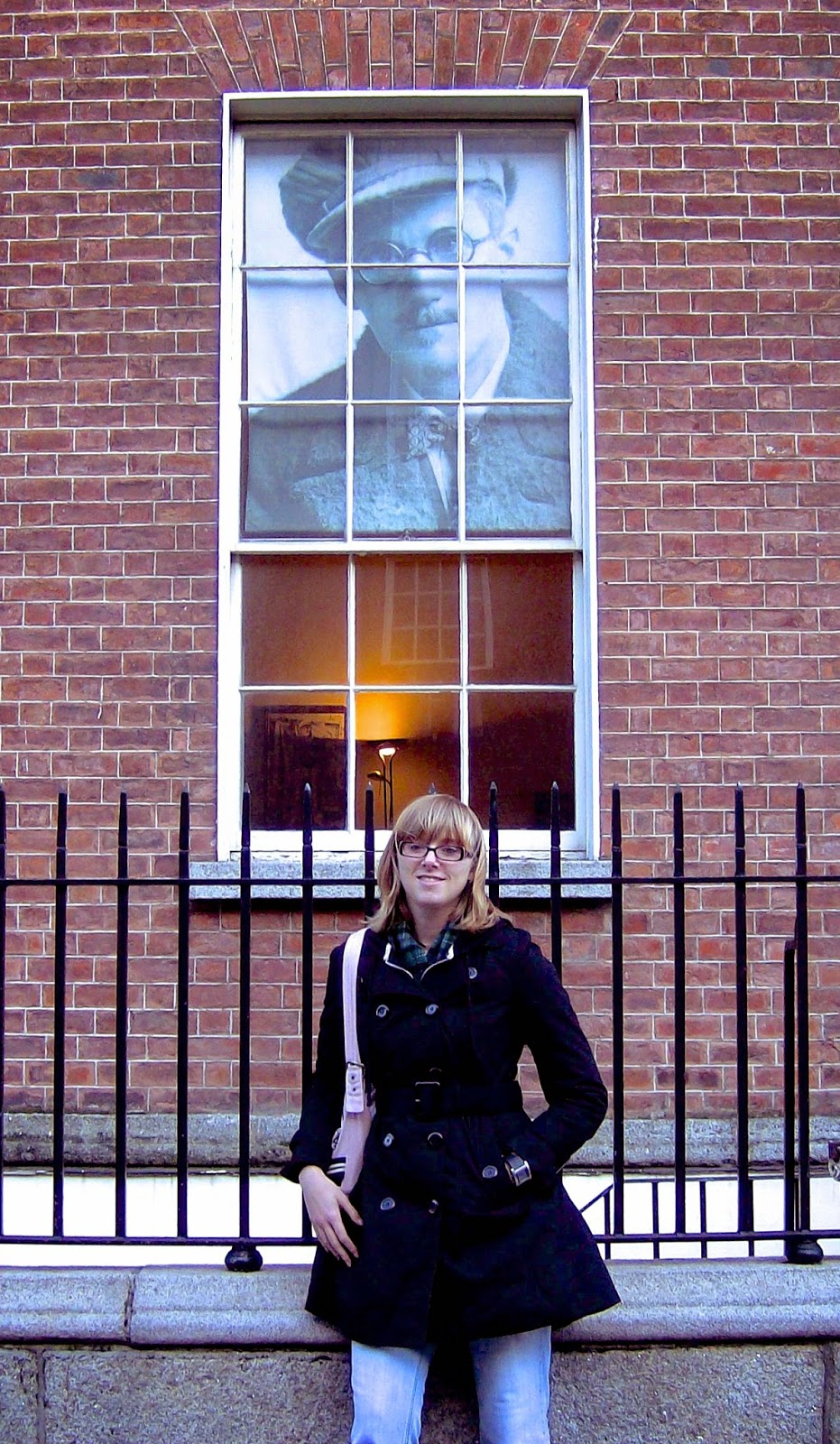 When the soul of a man is born...there are nets flung at it to hold it back from flight. You talk to me of nationality, language, religion. I shall try to fly by those nets.
-James Joyce, A Portrait of the Artist as a Young Man

I've always liked the word expatriate. It sang to me when I was a teenager, when I was moody and idealistic and very annoyed by the war in Iraq. I don't think I actually knew how to spell the word at the time, and so I thought of it as someone who used to be a patriot, and no longer was. Ex-patriot. They sound exactly the same, after all. I felt that this word described me perfectly, as someone who felt overwhelmed and saddened by the overly patriotic belief in America's supremacy that the country was full of at that time, in backlash to the September 11th attacks.

I was quite the romantic kid, as well as being probably the biggest bookworm you've ever seen. I could never be found without a book stashed away somewhere, including when I was out in public. I brought books to restaurants, to parties, even sometimes to the movies. Never let it be said that I'm not a nerd! So it's probably not surprising that by the time I was a teenager I'd devoured many works by the members of the Lost Generation (Hemingway, Fitzgerald, T.S. Eliot, etc.), many of whom were expatriates in Paris during the 1920s. I highly romanticized these writers and their lifestyle, imagining them sitting in cafés along the banks of the Seine, drinking coffee and discussing important ideas.

I longed to be a writer back then, to move to France and share my ideas with others who were like me. To be able to call myself an expatriate, that magical word that seemed to encompass everything that I was and wished to be. 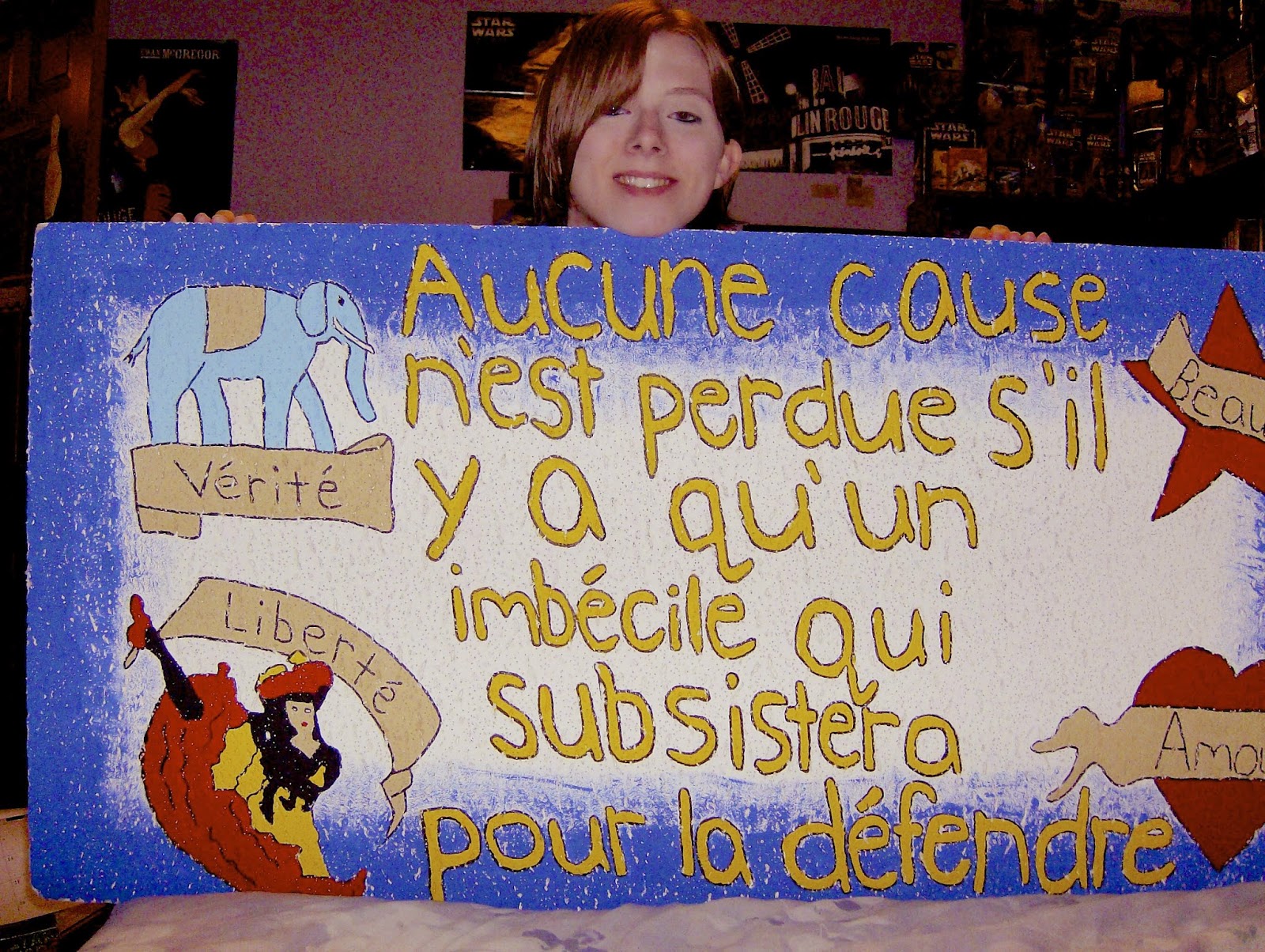 
Ever since I've actually become an expatriate, however, that word has lost something of its charm, as I've struggled through language difficulties, loneliness, and strange foreign customs. I'd long ago given up those romantic dreams of being an expat writer, preferring a more practical route, even as I do travel the world.

And yet, something has kept me writing for all these years. I have more handwritten journals detailing my adventures than I care to admit, in addition to several online places (including this one) where I let my thoughts spill out.

Some song I was listening to the other day enticed my thoughts to time travel back to my teen years, and I had a sudden realization. I thought I'd given up my dreams of being an expat writer like Hemingway. But somehow, without even trying to, I've been following bits of his path throughout Europe, from the running of the bulls in Pamplona to the beaches of Normandy to studying about the Spanish Civil War here in Alcalá. And all the time, I've been writing about it. Maybe not publicly, maybe not well, but I have been. 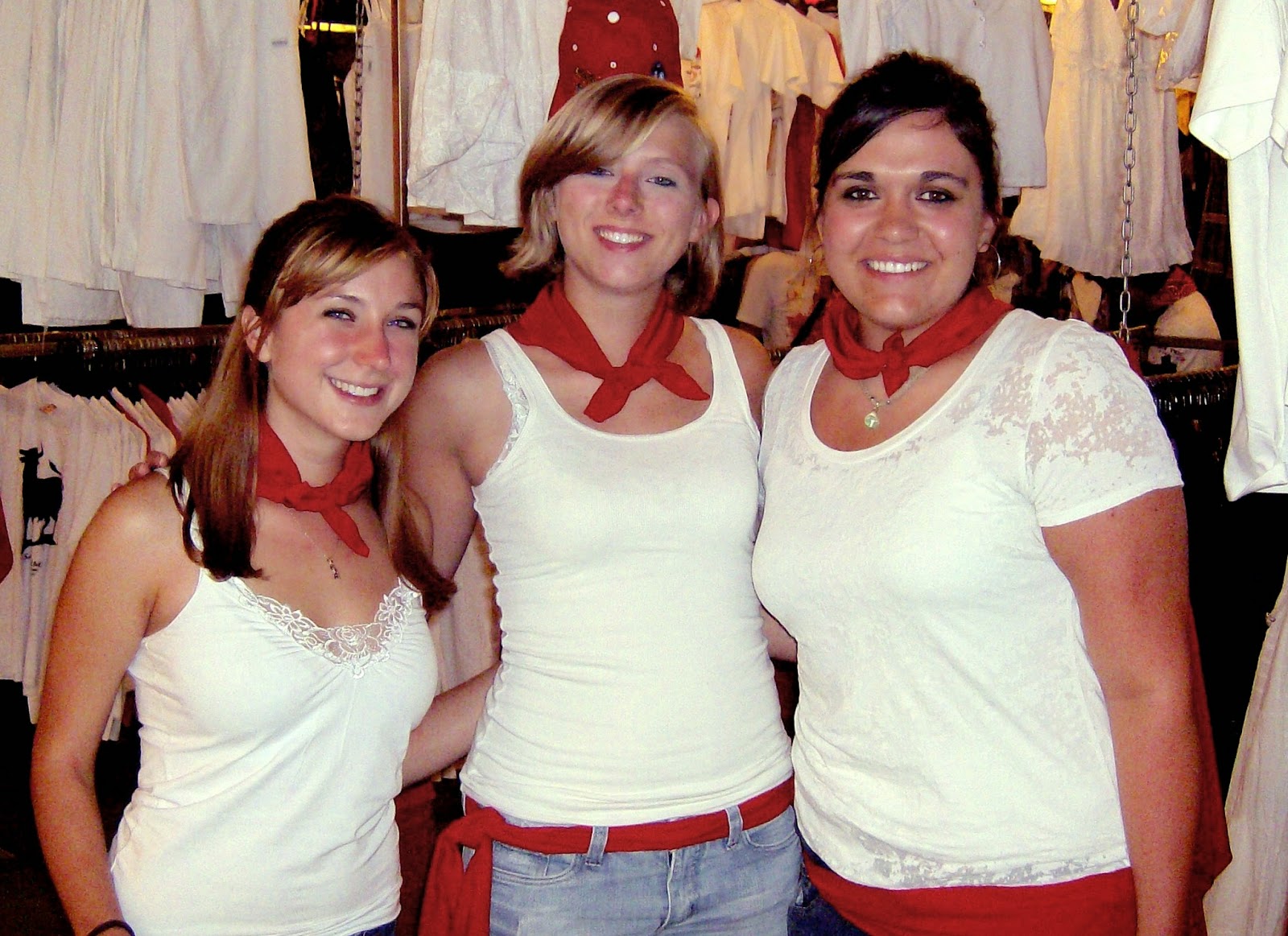 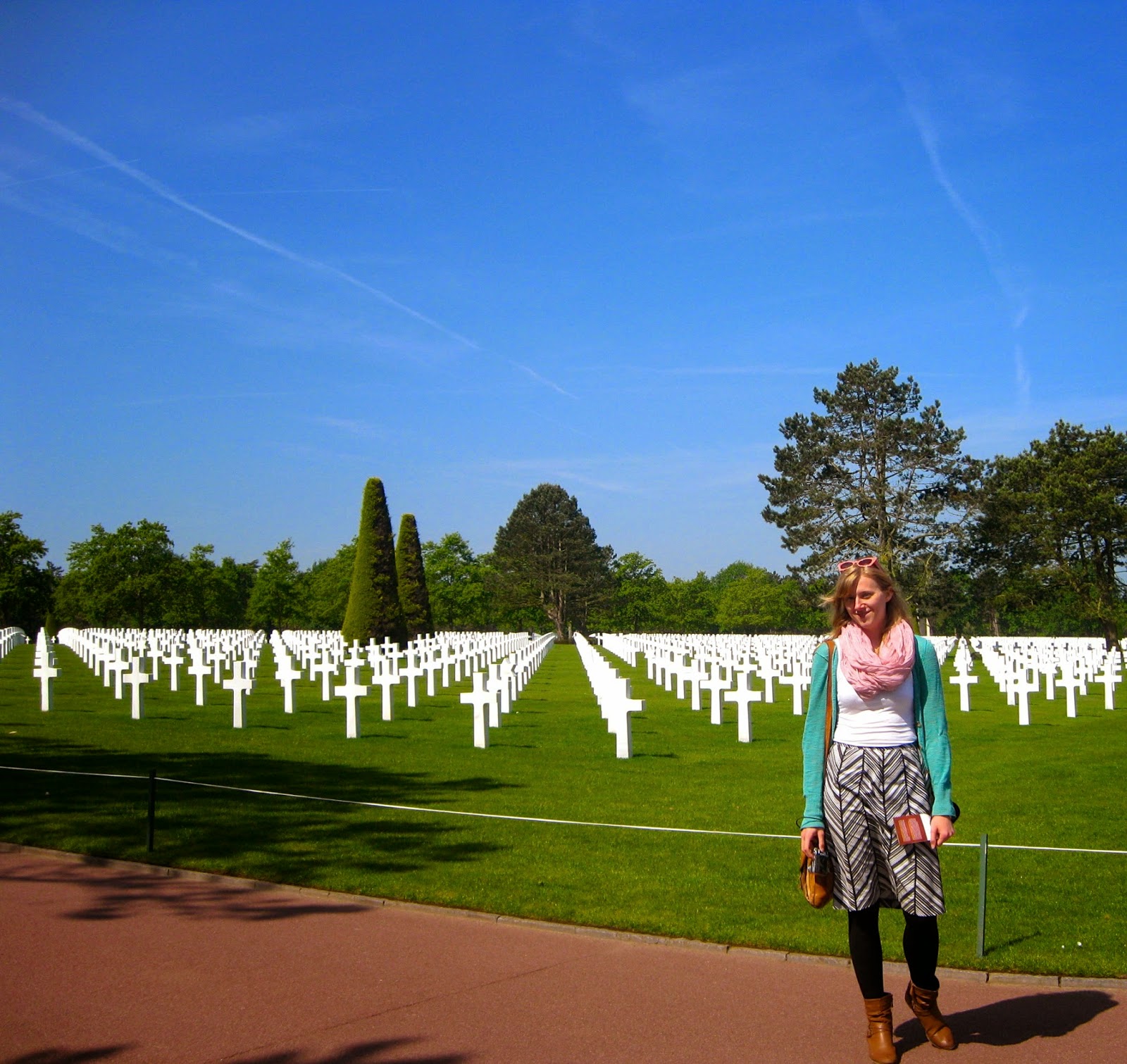 
So what exactly makes me NOT an expatriate writer? What about my life, about me being an expatriate and writing all the time about it, means that that dream is dead?

I started writing on a regular schedule in Alisabroad this year just to see if I could. It was more an exercise of my willpower and commitment, a way to get myself out of the rut I've been stuck in for about a year, than any out of actual dedication to bettering the blog. I thought that my writing might get better as I practiced it more, and that sounded great, but I never really cared about if the blog got more views, if people liked it or not.

It's been a wonderful side product of writing consistently that my family and friends know more about what's going on in my life these past few months, that I feel just a little more connected with them through posting more often. But as I said last week, that doesn't keep me from feeling lonely, or like most people just don't get the difficulties I'm going through.

So, if I've decided I'm in fact an expat writer just like I always dreamed of (even if it's not my day job and probably never will be), why not do it really well? Why not find that group of fellow writers to discuss my ideas and drink coffee with? 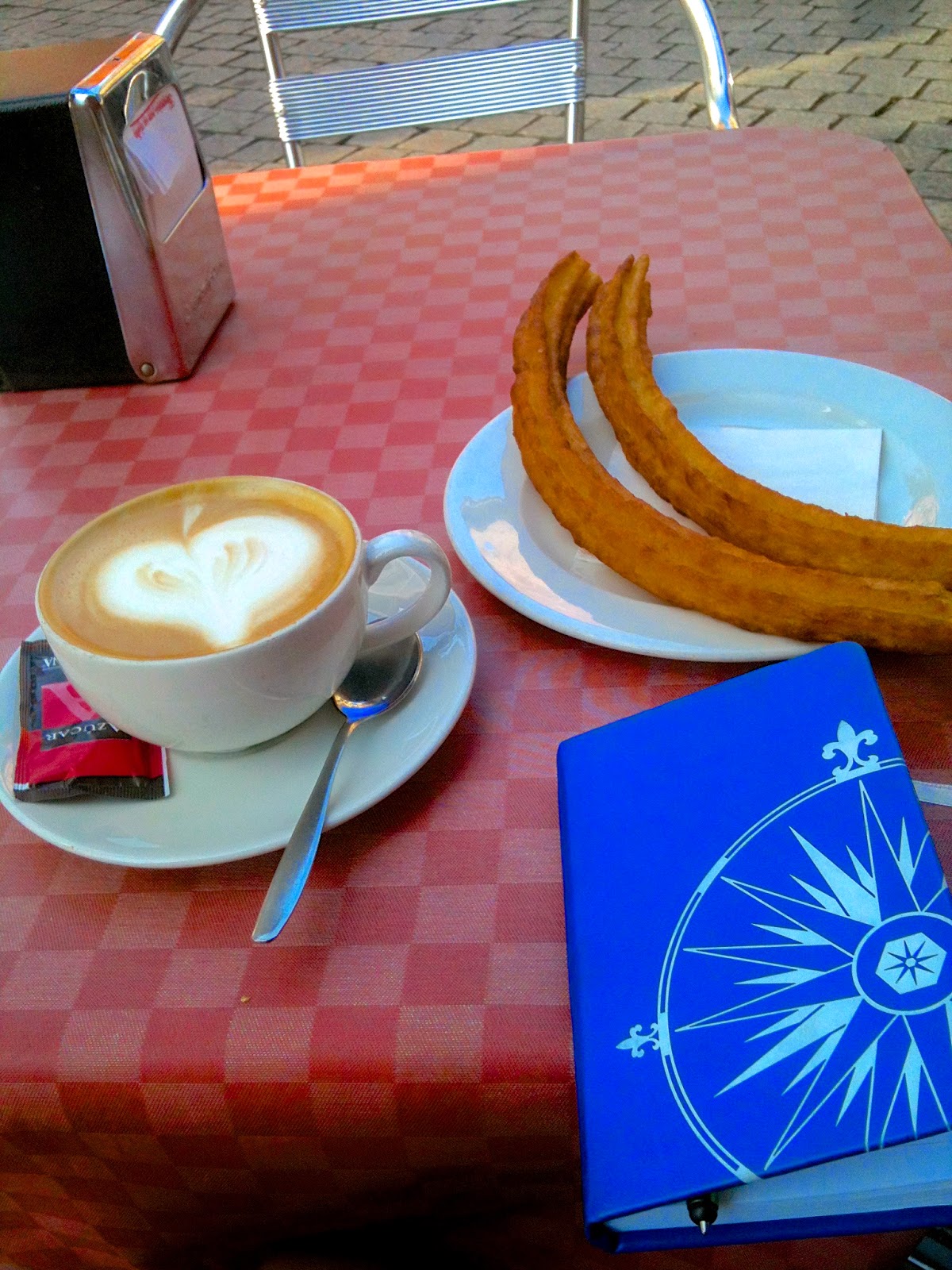 Coffee for one IS a little lonely sometimes...


So, even though I'm still mostly writing in here for myself, rather than to please my demanding public readers, I've decided to make a real commitment to Alisabroad this year. And part of that commitment is going to involve me networking and making new friends with my fellow bloggers.

So that's why I'm pleased to announce that this May, I'm going to my first-ever blogging conference! I will be an official attendee of TBEX (Travel Blog EXchange) Europe 2015 in Costa Brava, Spain. This conference was recommended to me by a friend who works at my school, and it's super convenient, since she and her husband are also going, it's a short train ride away, and it falls on a long weekend from school. There is literally no reason for me NOT to go and learn about this whole new world of people who blog for a living, so I am!

I'm super excited that I'm going to be learning new things, meeting new people, and probably seeing lots of high-quality photos of pretty places. Even if I don't think I ever want to turn this blog into a full-time job, it will be a fascinating new world to dive into, and I can't wait! 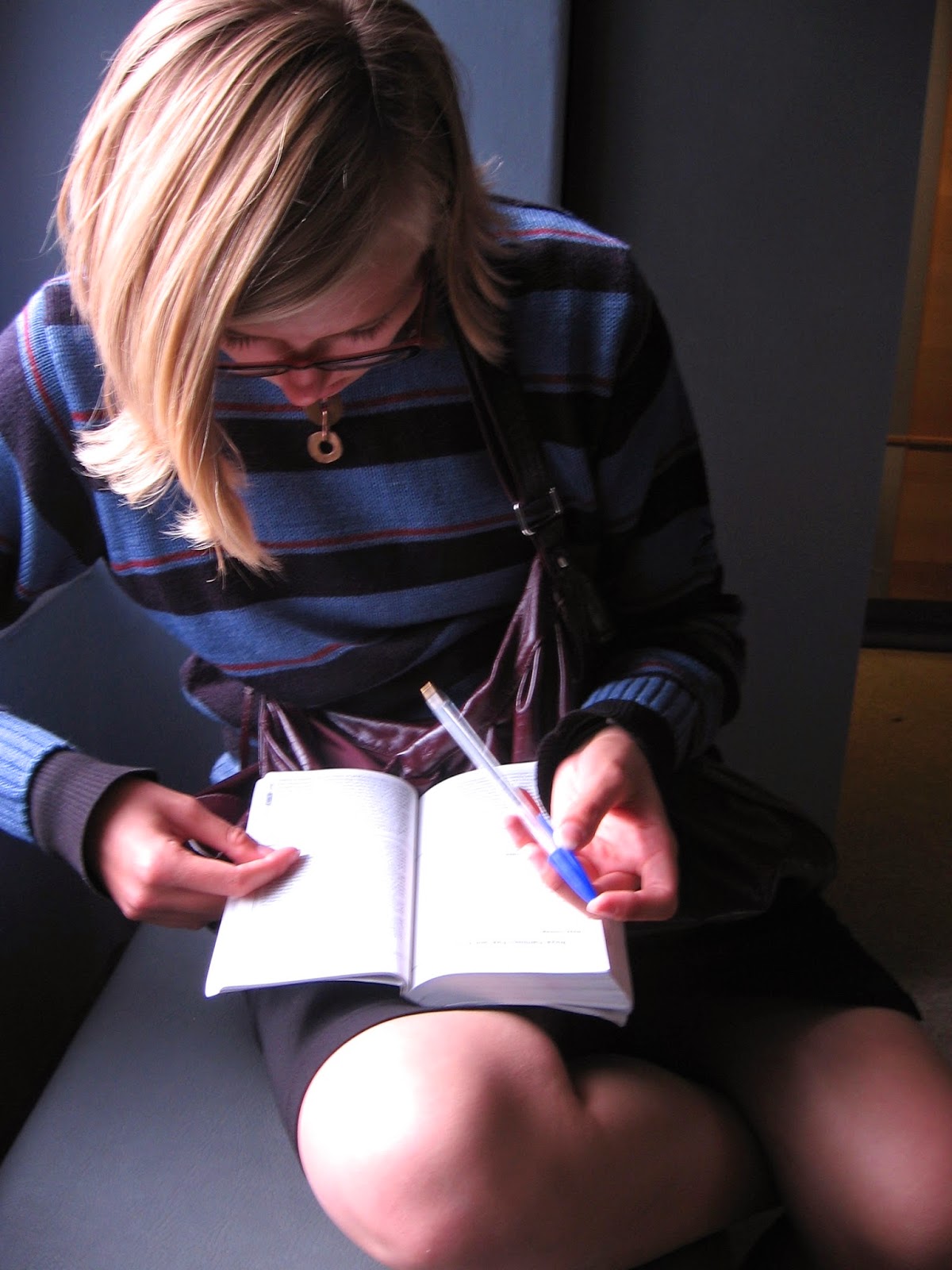 Will any bloggers I know be there??
Posted by Alisa at 7:45 PM