Because I am a crazy person who is sometimes too interested in the past, today I was looking at my journal from last year, and lo and behold, it turns out that exactly one year ago today was the day I found out I'd been accepted to move to France for this year.

...and now, here I am, one year later, my time in France coming to a close and me without a clue what's next. At least I'm not alone; no one I know around here seems to know where they're going in life. That, as I've said before, is very European. But me, as an American, I do get tired of cyclically wondering what's next come the end of the school year. For most people, spring is a season of rebirth and hope...for me, it's one of things ending, of goodbyes and sadness.

I'm tired of saying goodbye to people, knowing things will never be the same once we leave. I do love a good adventure, but I want a home to come back to at the end of it. And I'm tired of always carrying on alone, fighting my way through the difficulties and hoping some kind soul will lend a hand once in awhile.

But when asked that eternal question: why don't I just go back to the States? ...my answer is firm. I don't want to. Not because I don't love and miss my family (to my family reading this: I promise, I DO), but because it doesn't feel right. Not now. Maybe not ever, I don't know. But for sure, not now.

So what's next? Well, hopefully in the next few days I'll get one of those exciting emails that will tell me my future for the next year. Or one of the interviews I have set up will lead to something. So for now, it's a waiting game. And hopefully, if not this year then soon, it will be the time when I can commit to something that will ensure that the next April, I won't still be playing this immensely stressful game of "What's Next?"

I just have to trust that one day, that time will come. But for now, I'm gearing up for a truckload of goodbyes and sadness. C'est la vie. 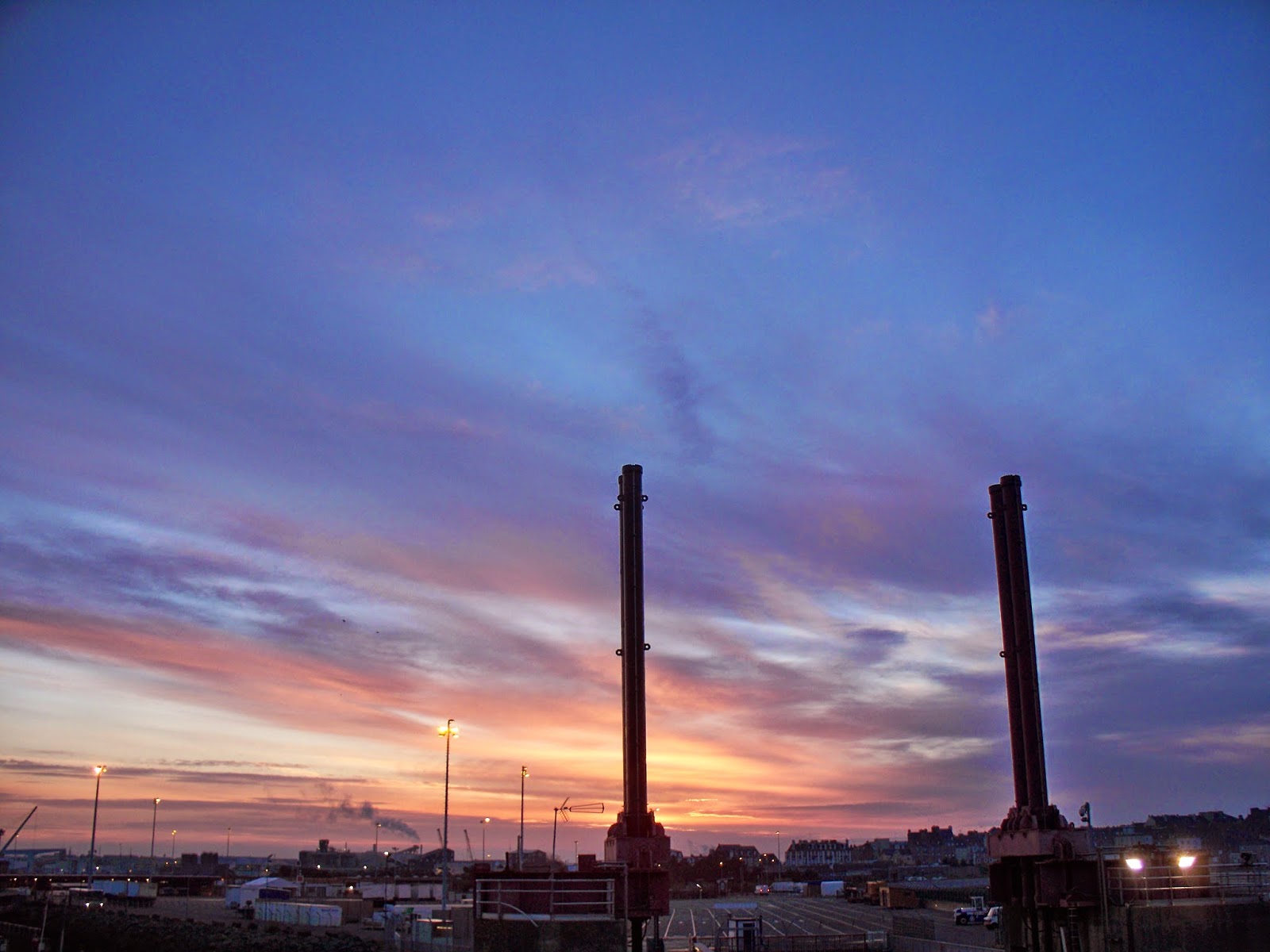 Leaving the port of St. Malo (literally and figuratively, could I BE any cheesier??)