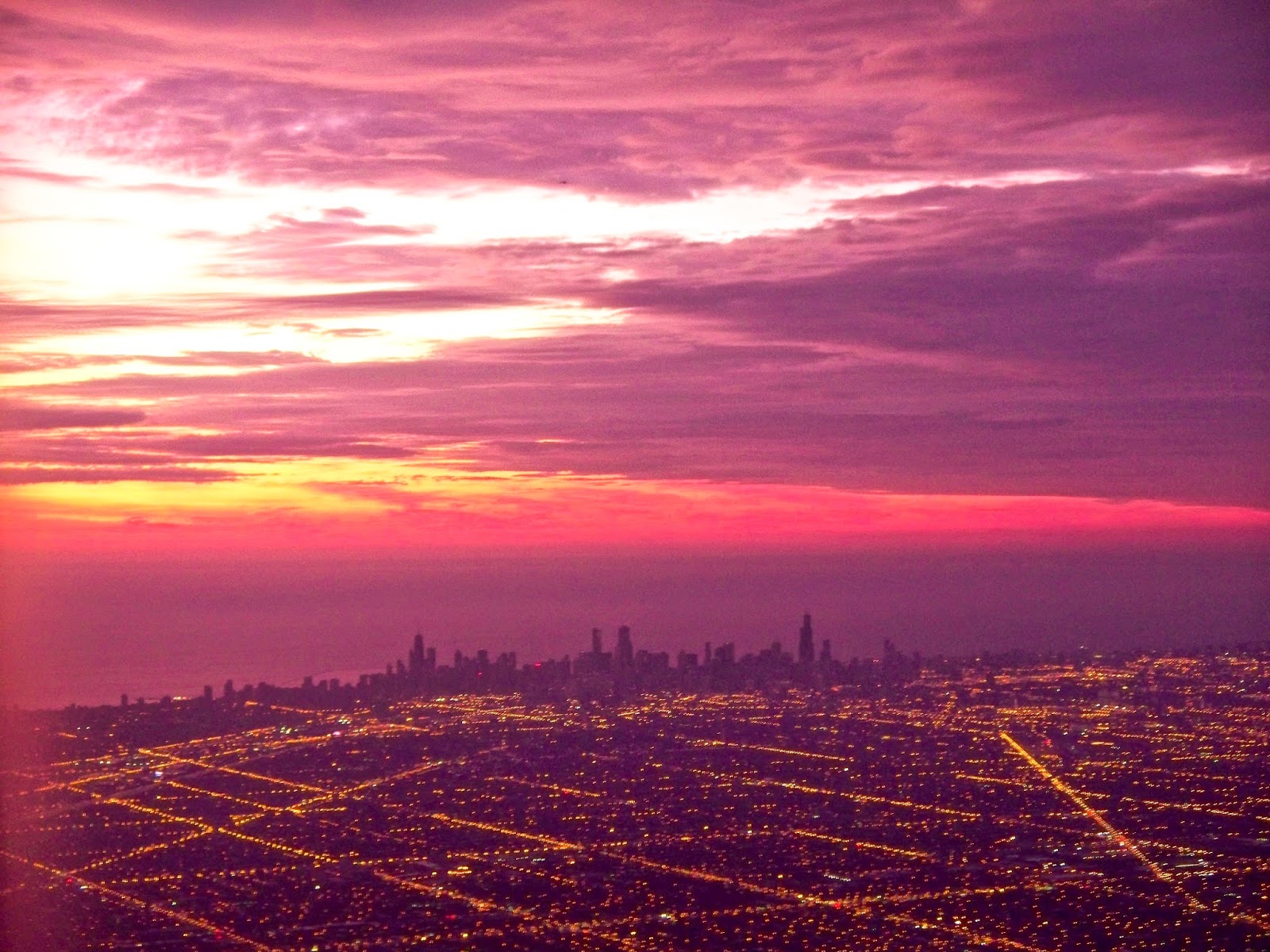 Five years ago, at about this time, I got on a plane. I get on a lot of planes, so I guess that probably doesn't seem too extraordinary for me, but this was a special plane ride, one that would change my life (though I didn't yet know it at the time).

I was twenty, and I was obsessed with Europe. I had been for at least ten years at that point, though I have a hard time pinpointing exactly what set me off in the first place. Some sort of strange mix between a love for history, the Harry Potter books, and the movie Moulin Rouge, I'd guess. I'd spent those ten years studying French, preparing for the day when I could go live in the land of cheese and baguettes.

However, I'd only been to Europe in person once (despite visiting many times in my dreams), and while I'd adored each of the seven countries we visited in our three-week package vacation (though I wasn't thrilled about being led around on a tour bus...more on that, perhaps, someday), on this special day in 2009, I wasn't going back to any of them. Not even France.

In fact, I was going to a country I knew almost nothing about, and not just for a visit--I was moving there. Did I speak the language? Barely a few sentences beyond Me llamo Alisa. Did I know a soul? Just one of my best friends from high school, who happened to be finishing up her study abroad in Madrid and was going to meet me off my plane. How did I feel about all this? Beyond nervous. As I'm sure you can guess by this point (and if you can't, I honestly don't know how to respond to that), I was moving to Spain. 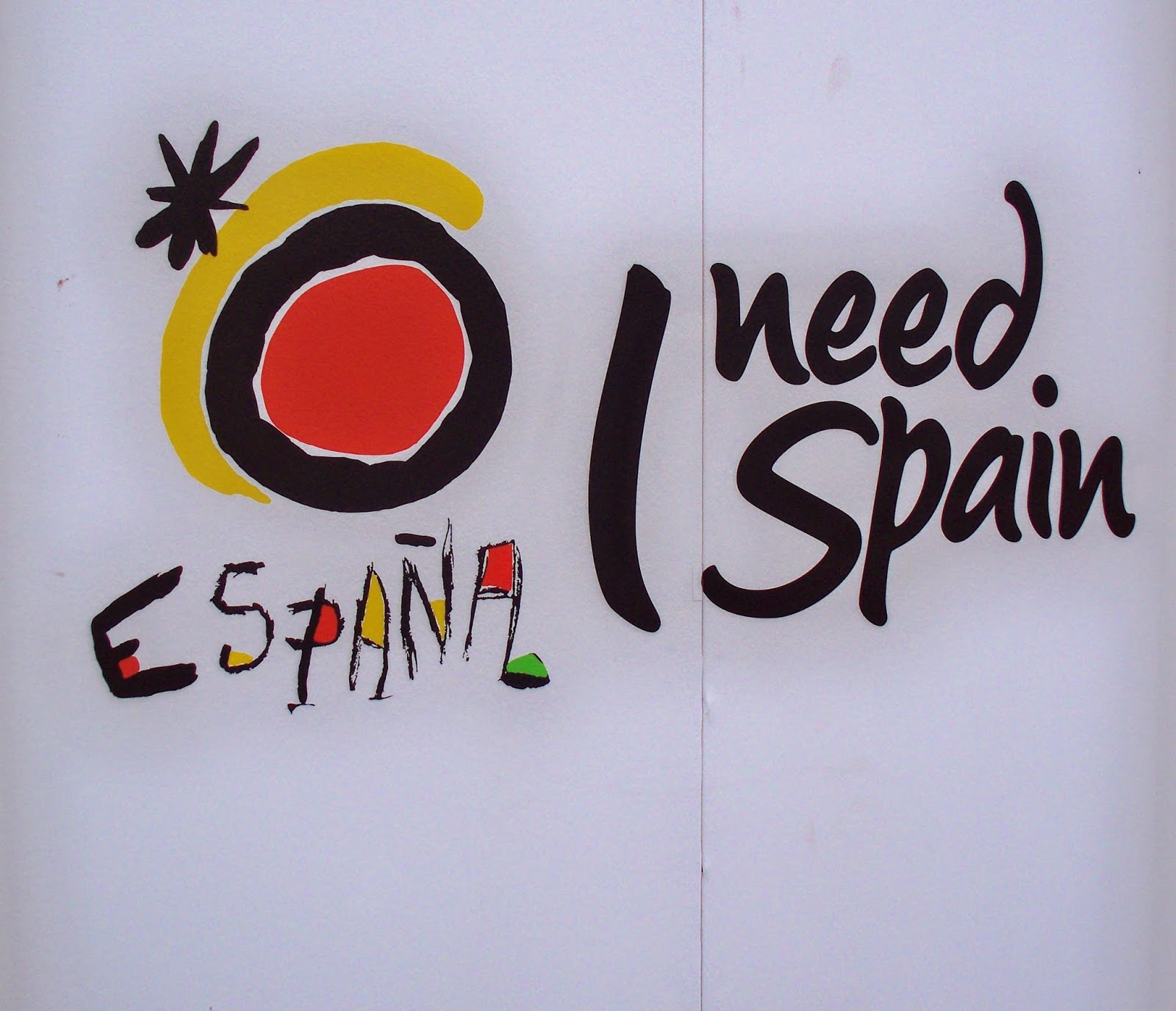 
Perhaps the most pertinent question at this point is why on earth was I moving halfway across the world to study in a place I knew nothing about? What was the motivation? Well, as is often the case in life, or at least my life, it was pure logistics. When I went off to university, I happened to decide that it would be fun to pick up a second major in Romance Languages, which meant that I needed to learn Spanish ASAP in order to graduate on time. I'd always known I wanted to study abroad, but I'd assumed it would be in France. Now that I absolutely had to learn Spanish as quickly as possible, I said to myself: "Spain is next to France, they can't be THAT different!"

How wrong I was.

Spain, in fact, is nothing like France, something that never ceased to annoy me when I was first there.

This plane ride sent me off on a dizzying journey that has found my unwilling heart captured by España, and then tugged in opposite directions as I tried to reconcile my newfound love with my old flame, France. 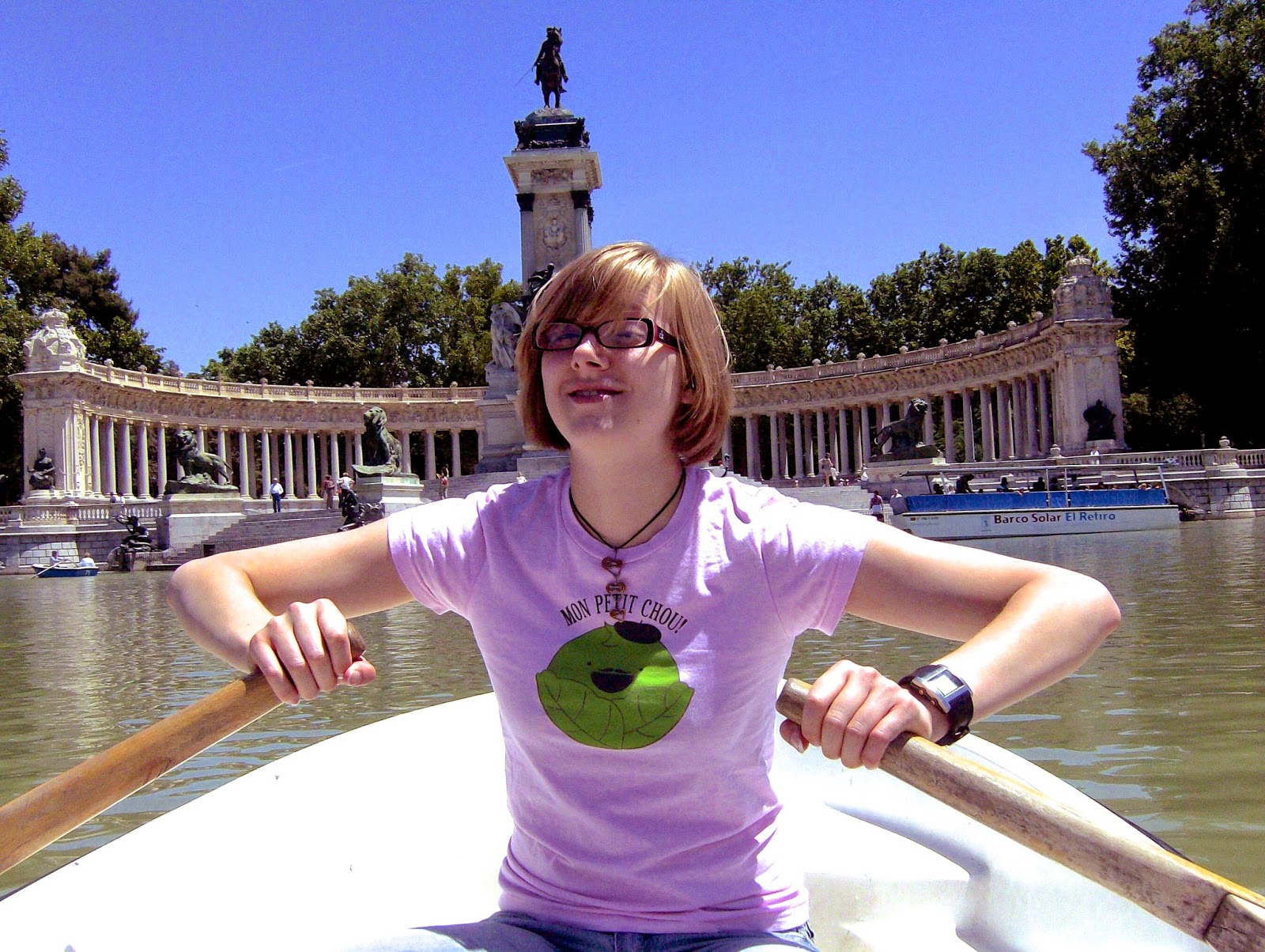 My first day in Spain, wearing a shirt in French...typical.


This struggle is ongoing as I hop back and forth between the two countries, sometimes preferring one and later the other. At first, I lived in Spain and couldn't get France out of my head. This past year, living in France, a bunch of people thought I was Spanish when I first met them because they'd never heard me talk about anything else.


And now I'm hopping back to Spain again. Yes, that's right, next year I'm off to do a Master's degree in Bilingual Education in Madrid. Well, thankfully not downtown (because we all remember how much I love Madrid....oh, wait), but in Alcalá de Henares, a town nearby. I'm nervous to go back to school, excited to go back to Spain, sad to leave France...basically, full of emotions.

But although five years (and two months) after that first journey to Spain, I'm going to be hopping back over there for the next year, that doesn't mean I'm going to be able to entirely forget about France, or all the wonderful people I met there, or how much j'adore parler français. Or the cheese. Mmm, fromage.

So, the cycle continues, I'll be living in one place and constantly missing another (or several others, even)! C'est la vie d'un voyageur. Et c'est cool.
Posted by Alisa at 7:22 PM