On Negativity in the Classroom

Something that occasionally annoys me about some (usually older) Spaniards is that they complain all the time. I'm no saint in this area myself, but I do feel that it's a problem and it's something I'm working on. In English, we have a saying: "No one likes a Negative Nancy."

I'm actually not sure if there's an equivalent in Spanish, but I wouldn't be surprised if there weren't.

Spaniards have a habit of being very direct--it's almost embedded into their language, and most definitely into their culture. For example, it isn't seen as at all rude here to comment on someone's weight or appearance. Over the years, I've been told I'm looking fat, that I'm looking too thin, that I look tired, that I look really sick...all serious no-no's in English. 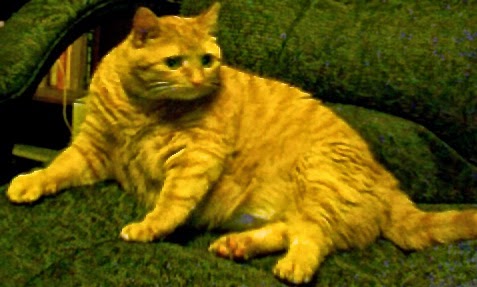 What do you MEAN, I look fat today??


...Now that we've established that sometimes Spaniards like to tell me I look like crap, where was I going with this...?

Ah, yes. So Spaniards tell it like it is. When I say "We're past the winter solstice, from here on out, the days are getting longer! Spring is coming!" they look at me darkly and say "The worst of the cold is yet to come, you'll see," all sinister-like, as though there were no point in looking forward to spring. 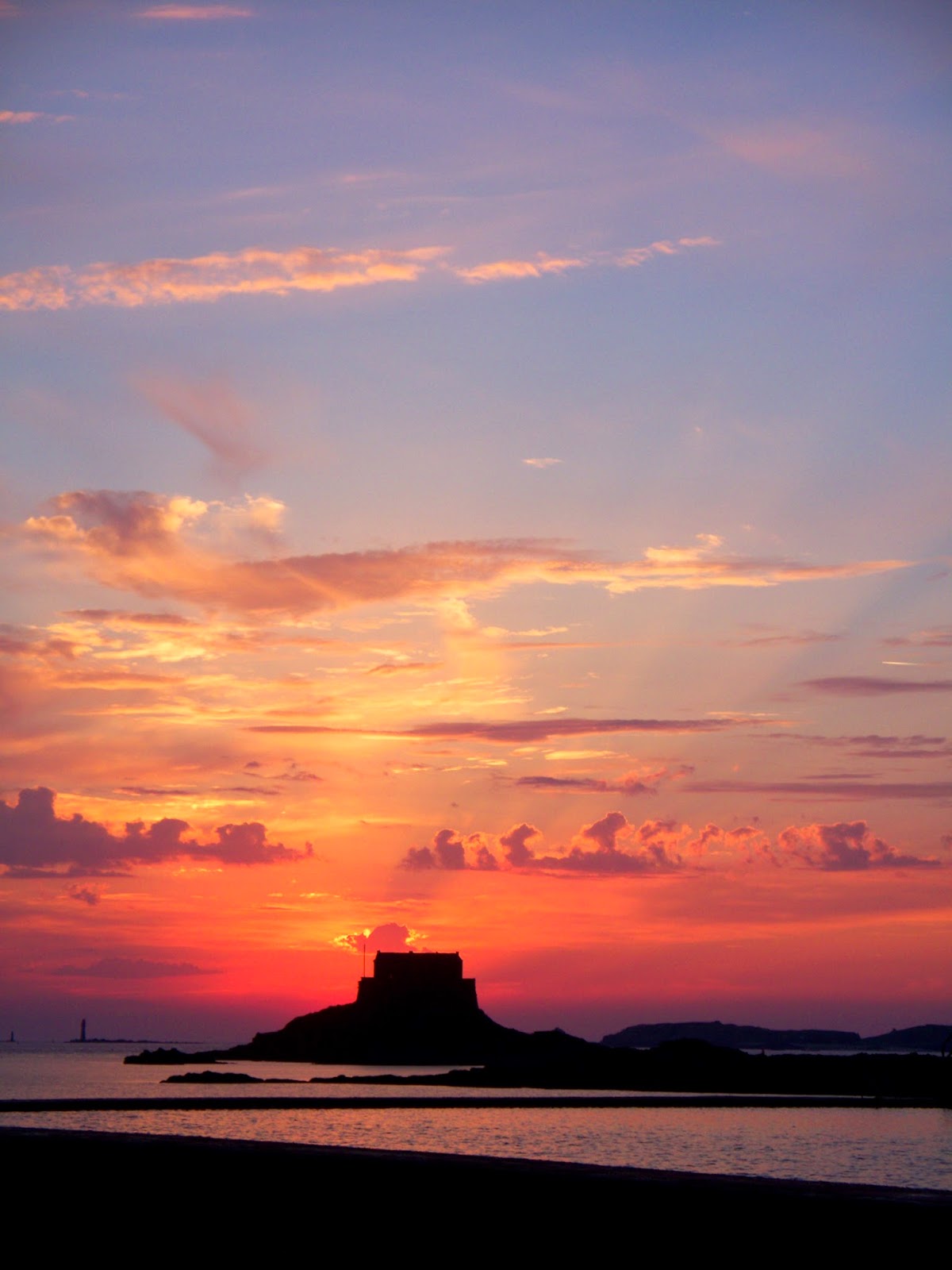 "The sun will come out tomorrow?" More like, you will never see the sun EVER AGAIN! BWAHAHAHA!


That sounds trite, but their defeatism really frustrates me when we're talking about more serious things than the weather. For example, the students at the schools I've worked at. Occasionally, when certain students or classes really misbehave, I will hear teachers make comments like "They're all going to end up in jail one day," as though that were a fact, and all we have to do is put up with them until they day they can be safely locked away.

Another gem I've heard, in reference to students from different backgrounds who are far behind their classmates and really struggling, is "That student can't learn. [He/She] is lazy, because [he/she] is from (such and such foreign country)." So that takes any responsibility away from the teacher in needing to help them. It's a lost cause, so why try?

Aside from being really shockingly racist, this upsets me because if the teacher is instilling in the kids the idea that they are bad and can do no better than they are right now, why would they try to improve?

Maybe I'm just a naïve young teacher, but I think we shouldn't be saying such negative things to or about young people, especially within their earshot. I really prefer to think that there is hope for everyone, and perhaps instead of just constantly complaining about how "impossible" some of our students are, we should instead recognize that they are the ones who need our help the most.

Yes, I've been at the end of my rope just like everyone else; I've had those frustrating days where I'm at my wits' end and feel like I will never get through to such and such kid or class. I've often felt like I really don't know what I'm doing. But I still want to, have to, think that there is hope for everyone. If not, why are we even teaching? Just to get a paycheck? That seems like truly the wrong reason to be molding young minds, if you ask me.

I'm not saying that all Spaniards are like this, and I'm certainly not saying that American teachers are necessarily better. I'm just saying that right now, today, this fatalistic mindset is really bugging me, and I want to tell every single Spanish teacher, from every school I've worked in, to take those minutes they usually spend moaning about how little José (for example) is impossible to deal with and instead use them trying to think of ways to give him extra attention.

He's not a lost cause until you make him believe he is.
Posted by Alisa at 12:20 AM